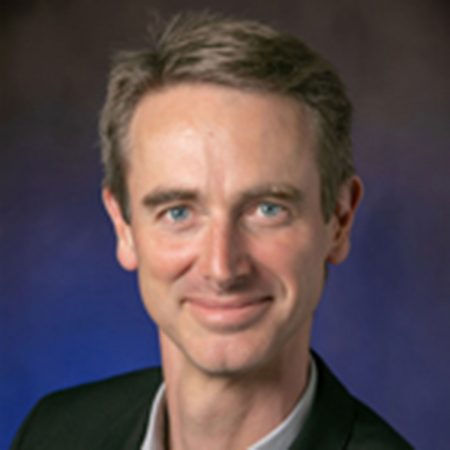 Paul V. Braun is the Director of the Materials Research Laboratory, the Grainger Distinguished Chair in Engineering, and Professor of Materials Science and Engineering. He also has a co-appointment as a Professor in Chemistry and is affiliated with the Department of Mechanical Sciences and Engineering and the Beckman Institute for Advanced Science and Technology. The Braun group focuses on the synthesis of materials with carefully crafted 3D nano- and mesoscale architectures which lead to emergence of new optical, electrochemical, and thermal functionalities. Recent priority research areas include materials for energy storage, advanced optics, chemical sensing, and the control of heat. Prof. Braun received his B.S. degree with distinction from Cornell University, and his Ph.D. in Materials Science and Engineering from the University of Illinois.

Following a postdoctoral appointment at Bell Labs, Lucent Technologies, he joined the faculty of the University of Illinois in 1999. Prof. Braun has co-authored a book, about 300 peer-reviewed publications, been awarded multiple patents, and has co-founded three companies.

He is the recipient of the Illinois MatSE Young Alumnus Award (2011), the Friedrich Wilhelm Bessel Research Award of the Alexander von Humboldt Foundation (2010), the Stanley H. Pierce Faculty Award (2010), the 2002 Robert Lansing Hardy Award from TMS, a Beckman Young Investigator Award (2001), a 3M Nontenured Faculty Award (2001), the Xerox Award for Faculty Research (2004, 2009), and multiple teaching awards. In 2006, he was named a University Scholar by the University of Illinois, in 2011 was named the Ivan Racheff Professor of Materials Science and Engineering, and in 2020 was named a Grainger Distinguished Chair in Engineering. Prof. Braun has served on the editorial advisory boards of multiple journals. He was a member of the 2010-2011 DARPA Defense Science Study Group, and the 2015-2017 National Academies Technical Advisory Board for the US Army Research Laboratory. In 2018 Prof. Braun was elected a Fellow of the Materials Research Society.