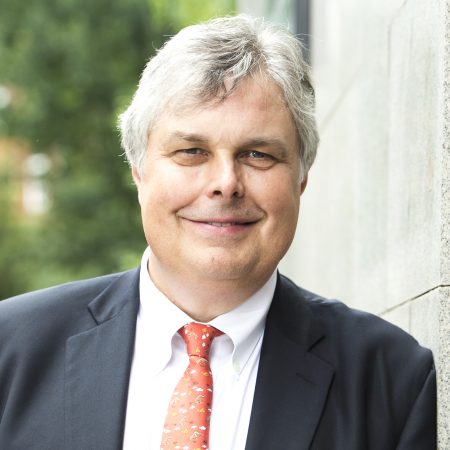 Role: Vice President and Dean of the Faculty of Engineering and Physical Sciences and Professor of Chemistry
Partner: The University of Manchester

Martin Schröder is an expert in materials chemistry applied to energy research, and leads a programme of research in the development of porous metal organic frameworks (MOFs) for a variety of applications. He joined The University of Manchester on 1st June 2015 as Vice President and Dean of the Faculty of Engineering and Physical Sciences and Professor of Chemistry. Prior to this, he was Executive Dean of the Faculty of Science and Professor of Inorganic Chemistry, responsible for leading the Faculty’s research and teaching strategies, infrastructure and financial planning.

A Fellow of the Royal Society of Chemistry, he is also currently Principal Investigator for the EPSRC Programme Grant ‘Coordination Chemistry for Energy and our Sustainable Futures’ and has previously held ERC Advanced and Proof of Concept Grants. He has won many awards for his research most notably from the Royal Society of Chemistry including the Corday Morgan Medal and Prize (1989), the Tilden Lectureship and Medal (2001), the award for Chemistry of the Transition Metals (2003) and the award for Chemistry of the Noble Metals and their Compounds (2008). He has held a Royal Society Wolfson Merit Award (2005-2010), a Leverhulme Trust Senior Research Fellowship (2006), and was awarded an Honorary Doctorate from Tallinn Technical University, Estonia in 2005.