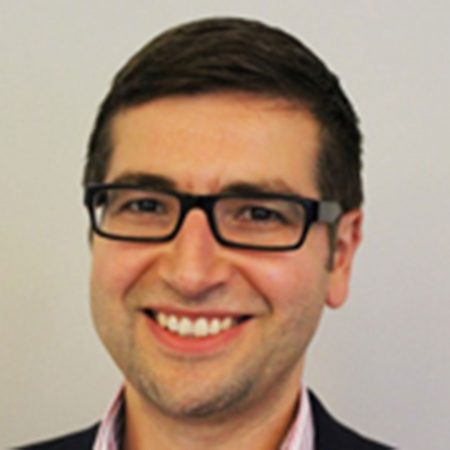 Kevin West is the Advisor for Disruptive Technologies in Applied Sciences.

Kevin joined bp in 2007 after completing his PhD in supramolecular chemistry.

Kevin has spent the majority of his career in R&D roles and has worked across bp in Downstream and Upstream Technology. Previous roles in Downstream include leading the New Additives and Basefluids team and leading innovation in EV battery thermal management fluids and predictive maintenance technology. In Upstream, Kevin led the Chemical Sciences Centre of Expertise and the Upstream Centre for Applied Science.

In his current role, Kevin is exploring ways to use emerging and disruptive technologies to innovate and accelerate technology development in bp.