For more information, please fill out the form on the contact page

As the fields are highly characteristic to individual compounds, in modern organic chemistry, NMR spectroscopy is the definitive method to identify monomolecular organic compounds, proteins and other complex molecules.

NMR spectroscopy also provides detailed information about the structure, dynamics, reaction state, and chemical environment of molecules.  The most common types of NMR are proton and carbon-13 NMR spectroscopy, but it is applicable samples with nuclei spin.  Solid Sate NMR is a variant of solution-based NMR where the sample can be a crystalline or powder material.

The Magnetic Resonance Research Centre (MRRC) at the University of Cambridge is researching applications which include catalysis, contaminant hydrology, structure-processing relationships in materials and multi-phase flow in porous materials.

Advanced materials research covers a spectrum of academic fields and disciplines. The scientific publications authored by our researchers showcase some of the ground-breaking work taking place across the ICAM partnership. 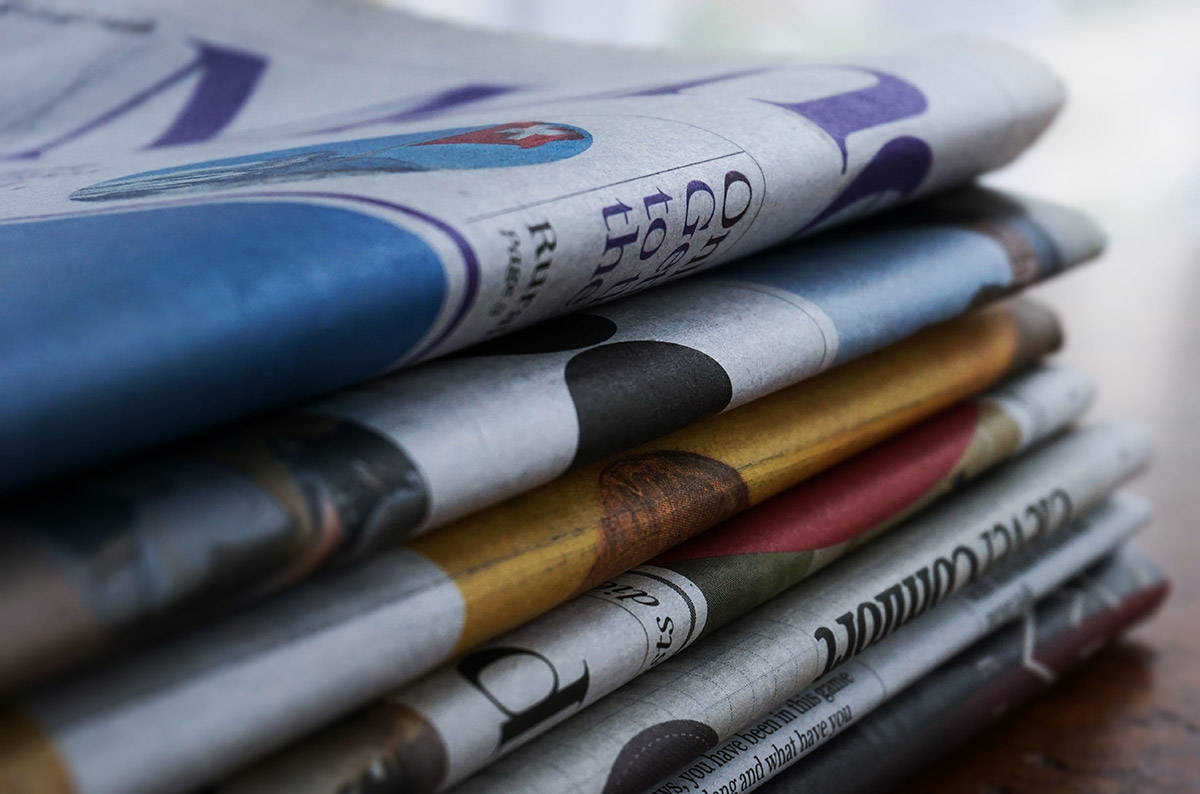