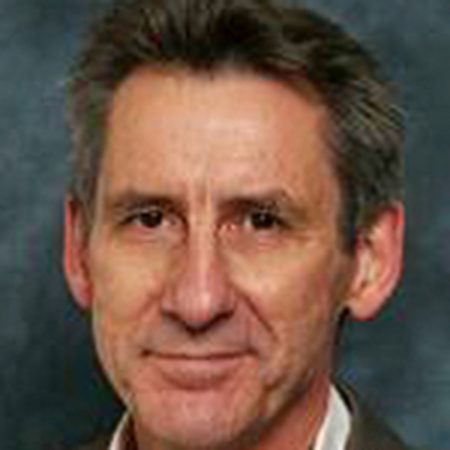 Neil Alford received his BSc from St Andrews University and spent 3 years working in SE Asia and S America in the Oil Exploration Industry. He returned to the UK to carry out his PhD at Queen Mary College in the area of fracture mechanics of cement mortars. He carried out post-doctoral work at Oxford University in collaboration with ICI developing high strength cement. He joined ICI Corporate Laboratory in 1981 and was involved with projects concerning macro defect free cement, viscous processing of ceramics and the properties of perovskite ceramics, specifically High Temperature Superconductors (HTS). The application of HTS to microwave devices was a major area and part of this activity has been now transferred to industry for cellular communications.

He joined London South Bank University in 1994 and developed HTS Magnetic resonance receive coils, microwave dielectrics, novel signal transformers and ferroelectric thin films. Recent work on microwave dielectric materials has resulted in the development of ultra-low loss alumina resonators and an understanding of the defect chemistry of TiO2 which has allowed the production of very high Q and high dielectric constant materials. This technology has been patented and transferred to industry.

His current research is targeted towards Energy Materials and he currently leads an EPSRC Programme Grant in Energy Materials. This is closely linked to the nanotechnology effort at Imperial College.

Technology transfer is a key component of the work undertaken by his group and collaborations with industry are encouraged and actively pursued. In January 2007 he and his research group moved to Imperial College. In 2008 he was awarded the Griffith Prize and Meda and in 2018, the Platinum Prize(IOM3) He has served as Head of the Department of Materials and Vice-Dean (Research) in the Faculty of Engineering; he is currently the Associate Provost for Academic Planning. In 2013 he was awarded the MBE for services to Engineering.